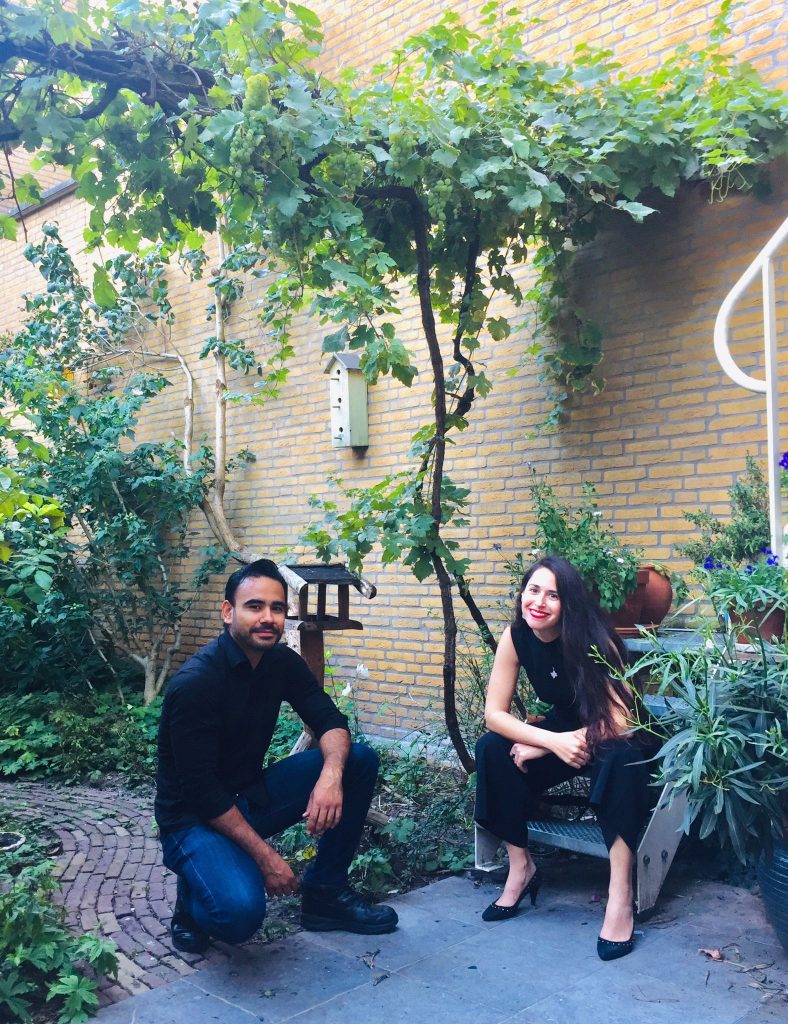 Dos esquinas is a music duo based in Rotterdam, featuring Maia Steinberg in piano and voice and Oscar Quiñones in bandoneón and viola. They bring music from South and Central America, with a main focus in the Tango Canción (Tango song).

Maia Steinberg is a Uruguayan singer, composer and sound healer living in Europe. Having studied in Uruguay, France and the Netherlands, she has created music for different interdisciplinary projects, films, video games, among other projects. As a singer she has participated in various musical projects including Opera productions, chamber music concerts, World Music festivals and many others, in Uruguay, USA, Israel and Europe, bringing tango and folklore music from her country to different regions in the world. Engaged with creating consciousness and a better world through music, she is involved in combining sound healing and music creation. She also has a wide collection of poetry and illustrations, and has recently published her first book with Editorial Bernavil (Venezuela).

Oscar Quiñones is a Mexican viola and bandoneón player. He studied classical viola in Mexico, and then moved to the Netherlands to study in CODARTS, specialising in tango interpretation. He has performed in different places around Mexico and abroad, with the Xalapa Symphony Orchestra, the Popular Music University Orchestra as well as in the course held by the DECODA collective in the United States and the second international tango meeting for musicians in Buenos Aires, Argentina. He also collaborated as violist with the SONICO tango group (Belgium), recording the album The Edge of Tango. Oscar also featured in the Klara Festival, the POLIN Music Festival and other venues in countries like Belgium and Latvia. 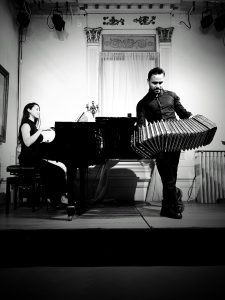 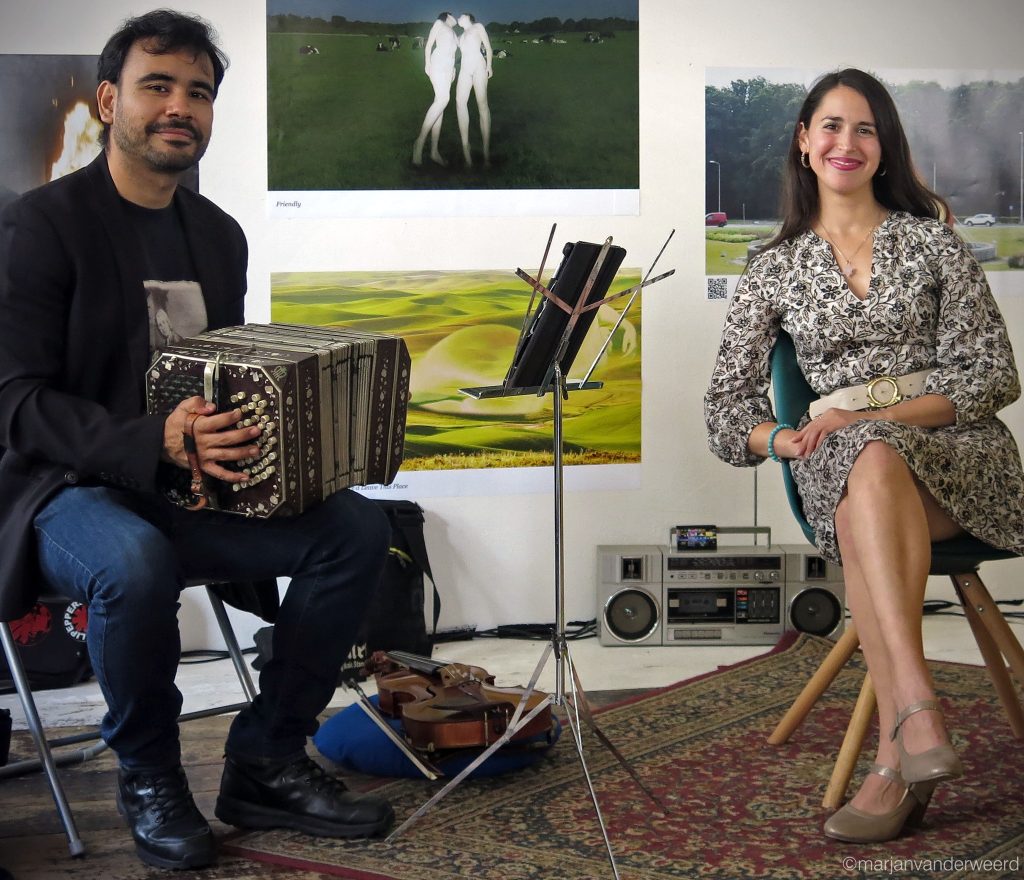 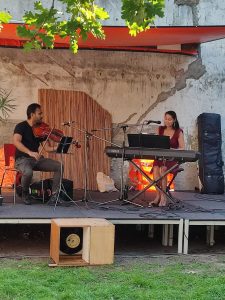 Dos Esquinas has been featured in different venues around the Netherlands, such as the Culturehub in Rotterdam, Theathrecafé Muze in Hilversum, Restaurant Post in Dordrecht, and many others.